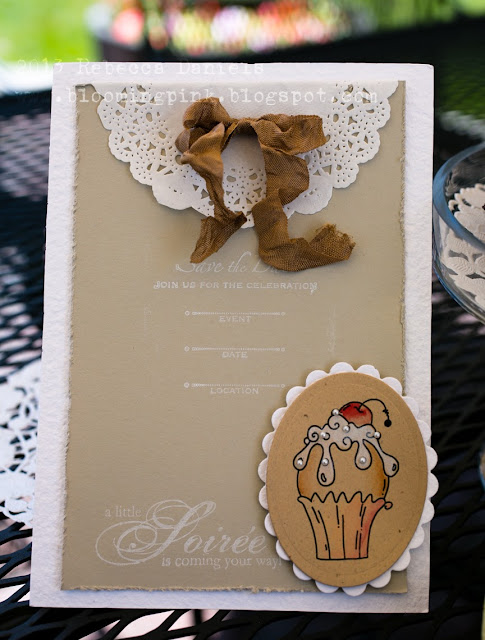 Mrs. Elsa Mae grew up in a time period of great change in America.  She was born in 1911, prior to the onset of WWI, when the earth moved at slow and steady pace.  As a young girl, she saw the war sweep her daddy away.  She saw her mother anxious, her family fearful, with peaks of sorry as word arrived of the many young men in the community were taken.  By the end the war, an otherwise protected 8 year old was made to realize that her father, among the taken would never return.

She was among the young that formed the basis of a new set of women.

Among the women of her generation was a change in attitude where women everywhere decided that they were not willing to waste away their lives idly waiting.  They were going to enjoy life.

She was among those that dismissed the corset, relaxed their wastes, embraced dancing, jazz, smoking.  They had a voice.  She was among the wave that gave us the vote.  Gave our bodies back to us.  Gave us equality to man "in theory", she quickly adds.

Listening to her talk about her life made me proud that she was one of those women that blazed a new path for women in America.

Not a woman losing her biological armor.  Not a lack of spirit.  All Spitfire.

Her birthday is later this month.  And this is the invitation that will be going out to her family to celebrate.

Donna K said…
Oh my gosh this is so awesome, Rebecca. A wonderful invite for such a special occasion! That cupcake is delicious!! Happy Birthday to Mrs Elsa Mae!